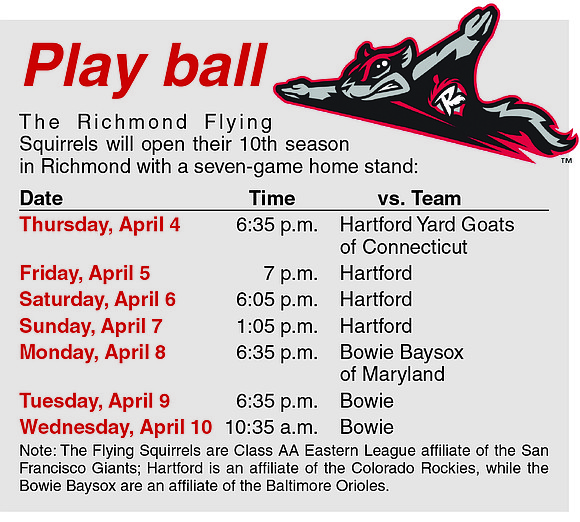 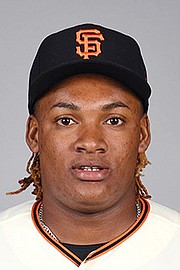 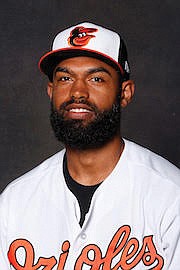 One needs to look no further than the Richmond Flying Squirrels’ roster to discover baseball is a global sport.

To celebrate the franchise’s 10th anniversary, players have gathered from places as close as Henrico and Hanover counties and from as far as South Africa, Taiwan, South America and the Caribbean.

Across the sea: Competing with Winn for catcher’s mask and shin guards duty is Jin-De Jhang from Taiwan.

Old folks: While most AA division players are in their early to mid-20s, the team graybeard is 33-year-old Fernando Abad, a veteran relief pitcher from the Dominican Republic.

The skipper: Returning for his second season as manager is Willie Harris from Cairo, S.C., the same hometown as baseball icon Jackie Robinson. Harris played 11 seasons in the big leagues and helped win a World Series in 2005 with the Chicago White Sox.

Spinning the turnstiles: While the Flying Squirrels finished last in the Eastern League standings (66-76) in 2018, the Squirrels were first in attendance with an average of 6,198 fans per game.

This is a tribute to nightly promotions and a family friendly atmosphere orchestrated by Todd “Parney” Parnell, the club’s vice president and chief operating officer since the inception of the franchise.

History lesson: The Flying Squirrels are the fourth minor league baseball team to play in Richmond. Previous teams were:

• Richmond Colts, 1942-1953: played at Mooers Field; affiliate of the Philadelphia A’s and the New York Giants.

• Richmond Virginians, 1954 to 1964: played at Parker Field; affiliate of the New York Yankees.