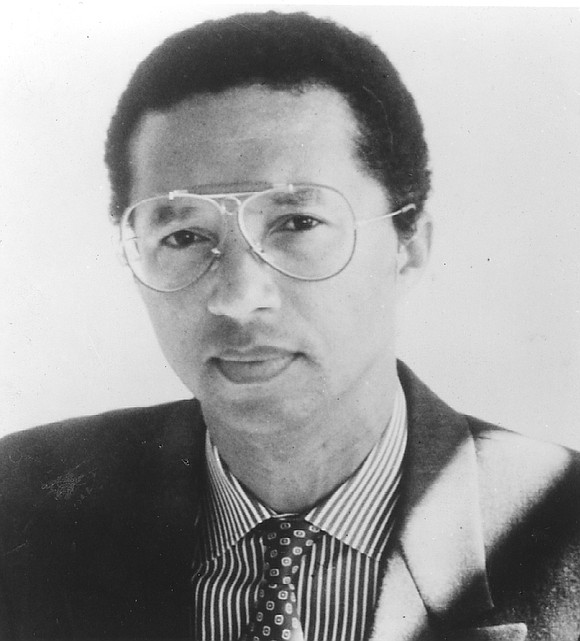 Fifty years ago, Richmond native Arthur Ashe Jr. and the City of Richmond were front and center for global tennis.

Court No. 1 at Richmond’s Byrd Park was the site of the prestigious Davis Cup tennis tournament May 3 through 5, 1968. Dating to 1900, the Davis Cup is international team tennis’ premier event and draws the sport’s marquee names.

With the world taking note, the Richmond tournament was made all the more special because of Ashe, the hometown hero and the U.S. team’s top seed at the time.

“Arthur was very popular around town with all people, and he always looked forward to playing in Richmond. He received a tremendous ovation from the crowd,” said Louis C. “Lou” Einwick Jr. of Henrico, who was general chairman of the Richmond Tennis Patrons Tournament Committee in 1968 that was instrumental in bringing the Davis Cup to the city.

In the 0second round, but first elimination matches billed as the “American Zone,” Ashe scored singles victories over two Jamaicans representing the Caribbean/West Indies.

It is significant that both Lumsden and Russell were black. Until at least the mid-1960s, black tennis enthusiasts, including Ashe, were outlawed during segregation from playing at Byrd Park.

Most African-Americans, including Ashe, played at Battery Park on North Side. Ashe had an advantage there with his father, Arthur Ashe Sr., managing the Battery Park courts.

“In fact,” said Einwick, “the 1968 Davis Cup was probably the first time Arthur played — at least competitively — at Byrd Park. But I should say (that) every time we asked him to play in a Richmond event, he always agreed.”

Other Americans on the 1968 Davis Cup team were Clark Graebner and Bob Lutz, who scored singles wins, and the victorious doubles team of Lutz and Stan Smith. Charlie Pasarell was the alternate. The U.S. Davis Cup captain was Donald Dell.

With Ashe undefeated as No. 1 in singles play, the U.S. team went on to claim zone victories in Charlotte, N.C., Cleveland and San Juan, Puerto Rico, before finally upending the defending champion and host team Australia in Adelaide, Australia.

In the Davis Cup finals — called the Challenge Round — held Dec. 26 through 28, 1968, on grass courts, Ashe toppled Aussies Ray Ruffels and Bill Bowrey, completing the sweep.

Ashe was at the top of his game in 1968. Still an amateur and 2nd lieutenant in the U.S. Army, he won the inaugural U.S. Amateur Championship, defeating Lutz in the final. He also won the U.S. Open that year, ousting Tom Okker of The Netherlands in the title match.

The 1968 Davis Cup was a rare chance to shine in front of his growing Richmond fan base. He had played three times previously — 1966, 1967 and 1968 — at the Richmond Arena in international events hosted by the Richmond Tennis Patrons Association.

He won the February 1968 Richmond Arena event, downing Chuck McKinley in the finals indoors. Overall, Ashe won 10 of 22 tournaments he entered in 1968, posting an overall 72-10 record.