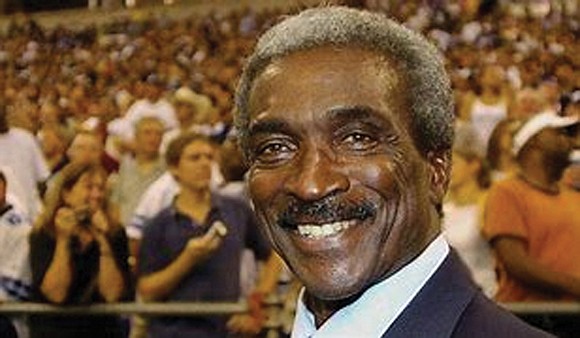 Don Perkins, the running back that helped the Dallas Cowboys earn the label “America’s Team,” died on Thursday, June 9, 2022. He was 84.

In addition to his ball carrying, he was regarded as a punishing blocker in Coach Tom Landry’s offense.

It was during Mr. Perkins’ heyday that the Cowboys (founded in 1960) went from a bottom-feeding expansion franchise to a perennial powerhouse. 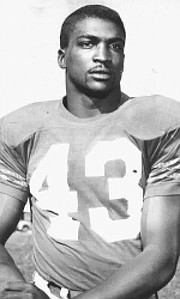 From Waterloo, Iowa, Mr. Perkins became an All-American at the University of New Mexico where he played both offense and defense under Coach Marv Levy.

Mr. Perkins was inducted into the Cowboys’ Ring of Honor in 1976 along with his teammate, quarterback Don Meredith.